A former Wall Street lawyer, atheist, and New-Ager, Jeff had an epiphany, repented, and

committed his life to Christ in 1991. Since 1999, with his wife Laurie, he’s pastored and now is Director

Lake County, California. In addition to his work as an attorney his passion is to write and teach on

repentance. He also is a director of Capitol Hill Prayer Partners in Washington D.C.

Repentance, www.repentday.com, to bring souls into the Kingdom, and to encourage personal and

national repentance, by which the Lord will hear from heaven, forgive sins, and heal our

increasingly-suffering lands throughout the planet.. (2 Chronicles 7:13-15).

President,“ urging President Trump to follow the practice of ten earlier Presidents of the United States

in calling for a national day of  prayer, fasting and repentance. Two other repentance devotionals

followed, "Planting Repentance in the Garden of the Lord" and "Fifty Days of Counting the Omer."

as His Bride will be ready for the soon return of Jesus Christ/Yeshua Messiah, our  beloved 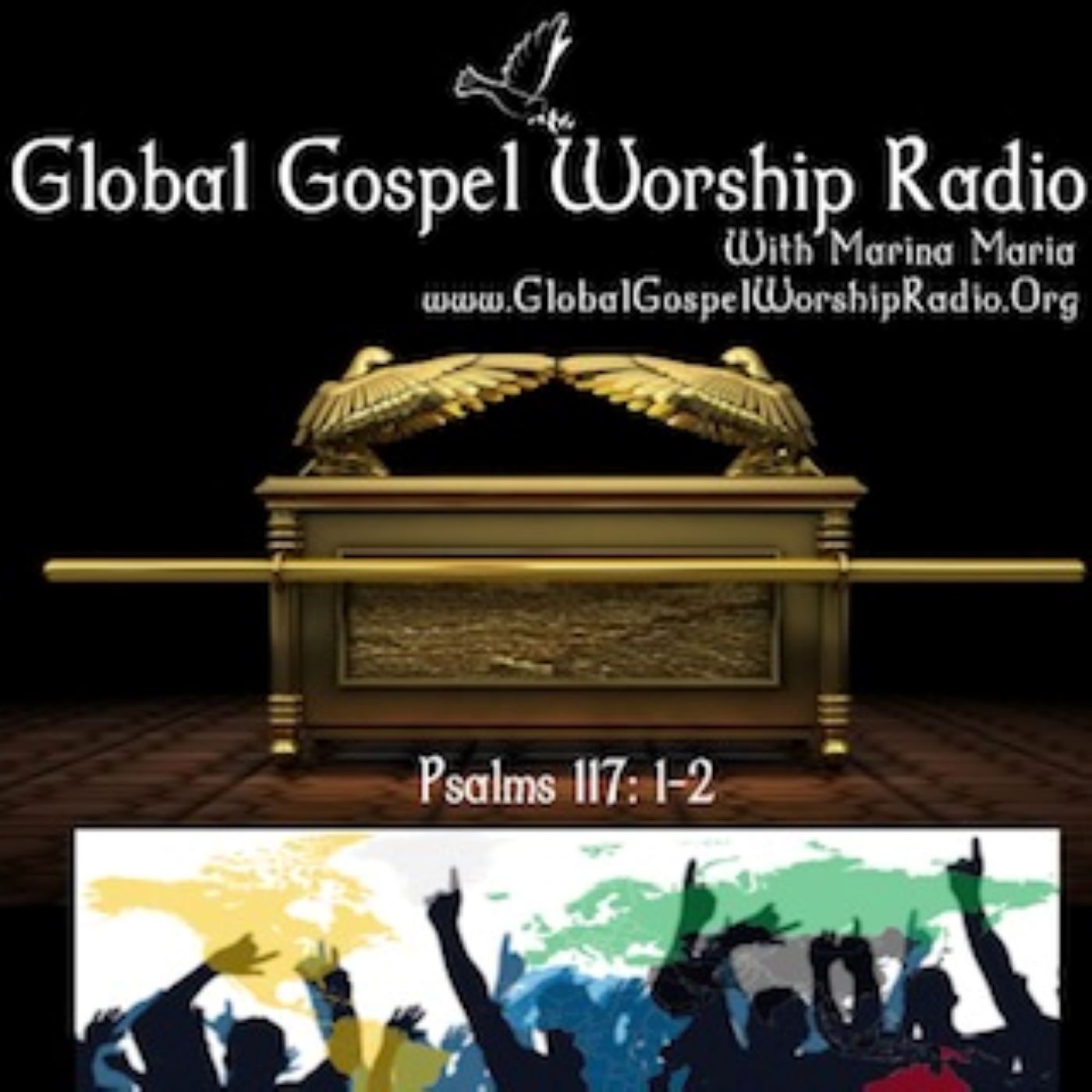