After working for 10 years in graphic arts until 1995, Olivier was first trained by Youth with A Mission (YWAM), then he attended two biblical institutes in Dallas, Texas, USA, and Sydney, Australia.

Since 1997, and for 13 years thereafter, Olivier was mandated by YWAM Switzerland, for promoting the Alpha courses in the French speaking World.

Ever since that time, Olivier's work is centered on seeing the vision's fulfillment. He traveled to 55 countries.

His great motivation is to spread the gospel all over the world and to experience church revival. 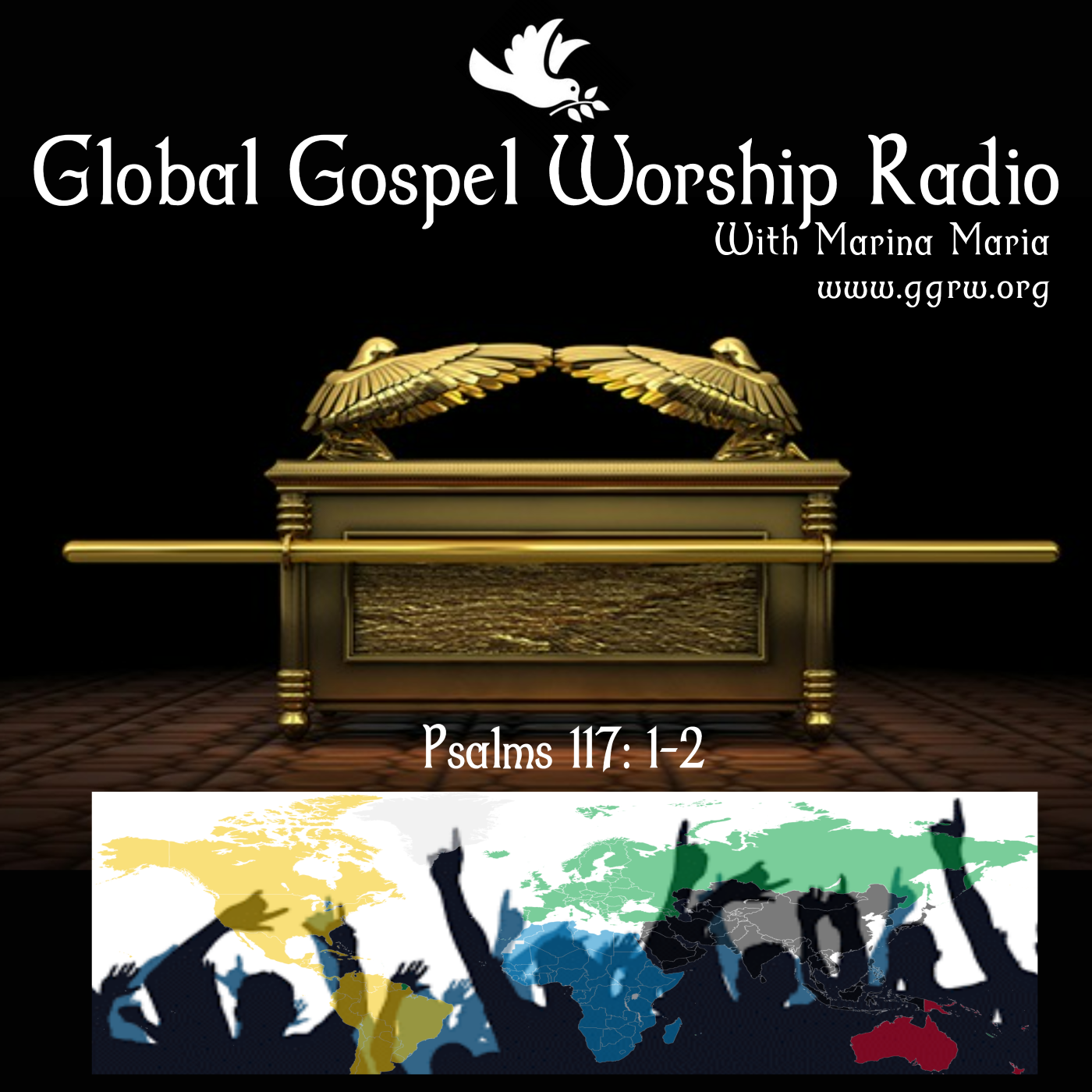 You can listen to Faith City Outreach LLC
M-Sun at 10am & 5pm on Global Gospel Worship Radio,
https://ggwr.org/